People change when they are ready to take responibility for their life,
their decision, their behaviour. They just decide to become different.
Jeffrey Kottler

The only strenght life demands from you is the one you already have.
There is only one feat: not escape.
Dag Hammarskjold

If you don't love, your life will pass you by unnoticed
Terrence Malick

My development only depends on what I choose and what I reject in life.
The seeds of my future life are in me.
Liv Ullman

I hope to understand other people, other languages, other sorrows
Zbigniew Herbert

Intensive Short-Term Dynamic Psychotherapy (ISTDP) is becoming increasingly popular as numerous studies (including Allan Abbas, Patricia Coughlin della Selva, and Allen Kalpin) confirmed its efficiency in both reducing disease symptoms and changing inner patterns for good.
This incredibly inspiring method combines two psychotherapeutic approaches - psychodynamic and cognitive. It was created by two renowned psychotherapists: David Malan, who was responsible for its theoretical background, and Habib Davanloo, who developed tools used in the therapeutic process. In the 1960s Davanloo analysed dozens of his taped sessions and selected those interventions which seemed the most efficient when it came to changes in his patients. He developed a path of how to safely and efficiently reach into our unconscious needs, desires, and emotions, known as the central dynamic sequence. 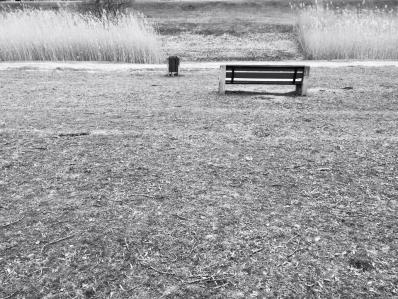 ISTDP reflects two fundamental theories - Freud's structural theory and Bowlby's theory of attachment. The British scientist and psychoanalyst pinpointed that the environment played a crucial role in the genesis of psychopathologies (psychoanalysis stressed out more the role of children's fantasies rather than that of real events).  Basing on children's observations, empirical studies, and the studies of Lorenz on animals, he established that the attachment between a child and their caregiver was rooted in the biological component, that was the foundation of emotional attachment (need of closeness with the mother/caregiver), guaranteeing a 'secure attachment', i.e. security, support, and survival.

Following his footsteps, Mary Ainsworth, who worked with Bowlby, distinguished four attachment styles in children. Secure attachment meant the mother reflected the feelings of the child, reacted to their tears, soothed, and the child felt they were worth her attention and love, and then transposed it to other relationships. In anxious-ambivalent, anxious-avoidant, and disorganised/disoriented attachments, the mistuning of the caregiver led to chaos or a sense of threat in the child. The child suppressed their needs and emotions and saw themselves as not worth being loved. Despite all the negligence that they experienced, they still wanted to maintain a close bond with the caregiver. Therefore, the first relationship patterns are resistant to change, especially as they are transposed to other relationships even in adulthood. The goal of ISTDP is to safely come back from the source of trauma that triggered an improper attachment pattern, actively and closely working with the therapist. When the forgotten emotions and needs are worked through, i.e. lived through and understood, it is possible to rebuild the inner pattern of relationship with oneself and with others.

Intensive
- the therapist plays an active part in the therapy and encourages the patient to do the same. Both sides are held responsible. There is no room for passive attitudes. Confiding is not enough to help, nor to get efficient help fast. The exchange of words and ideas is constant and intense. The therapist uses specific tools in a given order and form. They may speak their mind clearly and firmly should the situation require it. The patient is expected to be self-motivated, to work during the session, and to pay close attention to themselves in-between sessions (their body, thoughts, and behaviour) so that the discussion can be picked up where it was left at the previous meeting. 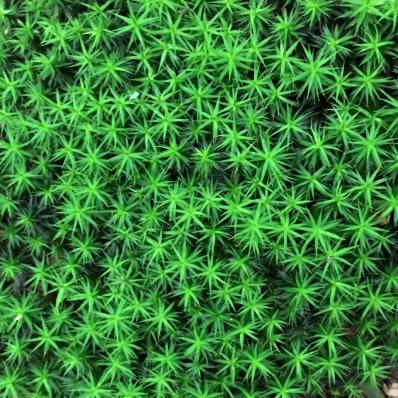 Short-term - the whole process lasts as little as possible for a given individual. We start with a two-to-three-hour 'trial session' where the therapist makes a psychodiagnosis by assessing the level of hardship, its nature (problem), and also by defining (together with the patient) the therapeutic objective and missions ahead. After that meeting both sides decide whether they want to carry on with the therapy. The first 'round' includes 10 sessions, 75-90 minutes each (however a lower number of meetings is possible). Afterwards the accomplishments are assessed; if the goal was reached, therapy ends; if not, the second round of 10 sessions starts. The whole therapy usually includes between 10 and 40 sessions.

Dynamic - The symptoms in patients are caused by a conflict between unconscious desires, emotions, and needs and an inner censor that does not allow all these to become conscious and come into life. Such an intense conflict leads to anxiety, i.e. a physical reaction that is so unpleasant that the body wants to see it neutralised immediately. This neutralisation includes defence mechanisms and symptoms, that are often more destructive than the simple anxiety attack. By penetrating past the defence mechanisms and reaching the hidden unconscious emotions, desires, and memories, and working through them, the symptoms go away, and the change, occurring under therapy, becomes a long-term one.

Psychoterapy - the inner (intrapsychic) world of a patient is the object of therapy. The therapist tries to get to know it through a series of questions; avoids giving advice (although sometimes has to educate), convincing, urging, telling what to do, or how to do it. We are all the best experts in our lives, although we most often ignore it. The therapist helps the patient to uncover that expert in them, however it is the patient who has the final call.

- We know that long-term effects of psychotherapy are important for patients: with this unique form of therapy it is possible to reach deep into the unconscious, including desires and emotions which have been repressed and suppressed, leading to destructive internal (intrapsychic) and external mechanisms of functioning and often have also been 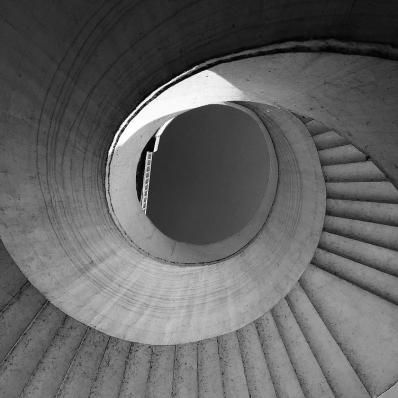 giving burdensome symptoms. These desires and emotions can be discovered, lived through, and understood, and the change made is deep and long-term.

- We value the time and money of our patients: we offer this form of therapy when it can reduce the disease symptoms, i.e. anxiety; reactive depression (other than endogenous); recurrent depression, dysthymic depression, dissociative identity disorder, somatisation disorder, or adjustment disorder, in a fairly short amount of time. Changing the inner attachment patterns takes longer, however usually not more than 40 meetings.

- We understand and acknowledge different external obstacles: ISTDP is all about the patient's commitment, therefore as long as they are committed, it is possible to conduct sessions irregularly, in case of commutes from another city/country, a particularly demanding job, frequent travelling, or any other plausible reason accounting for more flexibility or grouped meetings (for ex. two days in a row for 180 min. with a one hour break in-between).
Sessions can also be tailored individually.

Our masters and supervisors

Josette ten Have-de Labije – a registered psychologist-psychotherapist, clinical psychologist and ISTDP supervisor. Since 1990 she has been working in private practice, firstly in Netherlands, and nowadays in Gramany (Berlin). She has been leading an advanced ISTDP training program in Great Britain, Holand and Germany. She is a member of the Board of Directors of the International Experiential Dynamic Psychotherapy Association (IEDTA) and the editor of the Ad Hoc Bulletin fir ISTDP: Practice and Theory. Together with Robert Neborsky the co-author of the book „Mastering Intensive Short-term Dynamic Psychotherapy. A Roadmap to the Unconscious".

Jon Frederickson – a psychotherapist, ISTDP supervisor, university lecturer. He is the founder of the ISTDP Institute in Washington DC (http://www.istdpinstitute.com) and chair of the intensive short-therm dynamic psychotherapy training program at the Washington School of Psychiatry, in Norwegian ISTDP Association and in Laboratorium Psychoedukacji in Warsaw, Poland. He is the author of numerous publications on psychoanalytic psychotherapy and short-therm psychodynamic psychotherapy, including published also in Polish „Co-Creating Change. Effective Dynamic Therapy Techniques". In January 2017 in the USA will be released his newest publications adressed to patients: „The Lies We Tell Ourselves".

dr Robert J. Neborsky, MD – a psychiatrist in private practice in Del Mal, California, psychotherapist, supervisor. He is a Clinical Professor of Psychiatry at USCD School of Medicine and the UCLA School of Medicine (Hon.). He is a President of the Southern California Society for IS-TDP and Vice President of the International Experiential Dynamic Psychotherapy Association (IEDTA). In 2011 he was appointed a Distinguished Life Fellow of the American Psychiatric Association.

Patricia Coughlin, Ph.D – a psychotherapist, supervisor, clinical psychologist. She is a lecturer in Jefferson Medical School in the USA, where she also leads her private psychotherapeutic practice. She has been training in ISTDP in USA and many European countries, as Sweden, Norway and Poland. An author of „Intensive Short-Therm Dynamic Psychotherapy" and „Maximizing Effectiveness in Dynamic Psychotherapy".

Allan Abbas, MD – a psychiatrist, psychotherapist, teacher and researcher. He is a professor of psychiatry and psychology at Dalhousie University in Halifax, Canada, where he founded the Center for Emotions and Health. Main focus of his research is the application of emotion-centered psychotherapy, most of all ISTDP, in treatment of somatic symptoms that are hard to explain. He supervises and gives worhshops all over USA and Europe.